Kyle Killgore is one of the fastest growing music acts in the Texas/Red Dirt country music scene. Forming in 2018 and since then has played over 500 shows all over the Midwest. Based out of Wichita, Kansas, the band has been on a high rise since the release of their debut album "Jackson" in late 2018.

In 2020, KKB followed their early success with their first debut single to radio titled: "Livin' on the Run" which managed to reach the Top 100 of the Texas/Red Dirt (T3R), Texas County Music Charts and TMP Spotify Charts. In early Summer of 2021 the band released "Passenger Seat" , to radio from their sophomore album titled "Livin' on the Run" 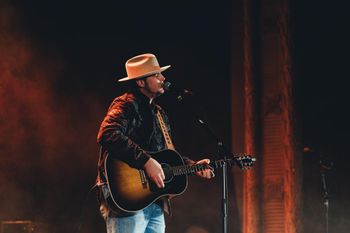 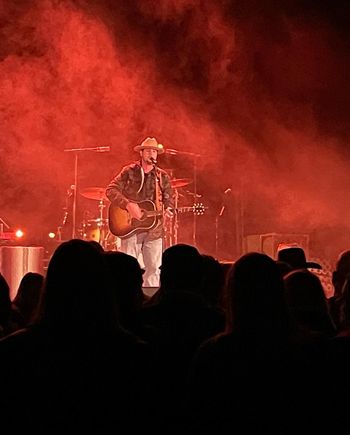 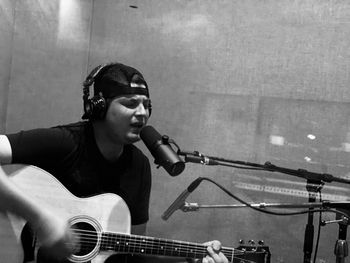 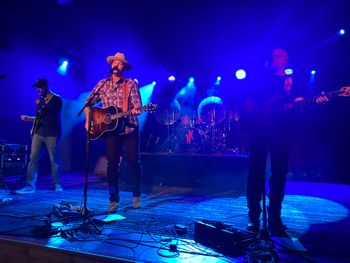 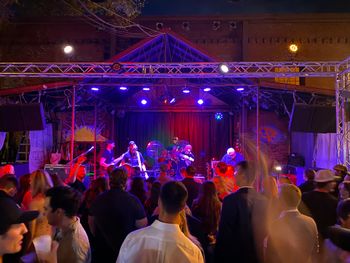 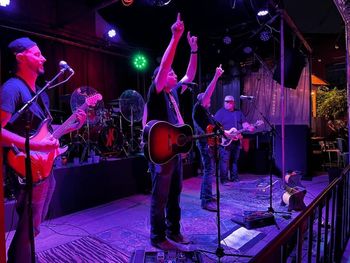 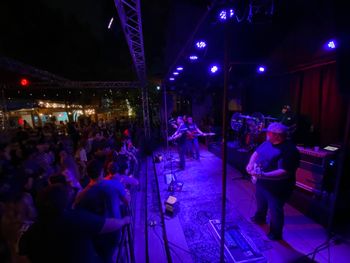 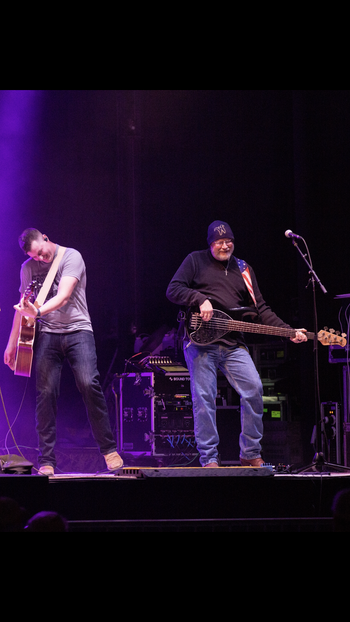 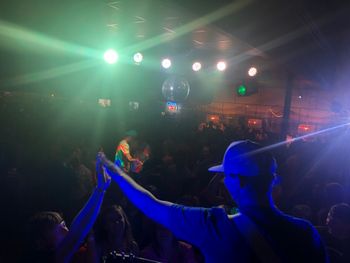